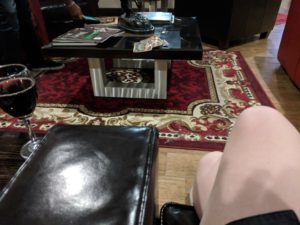 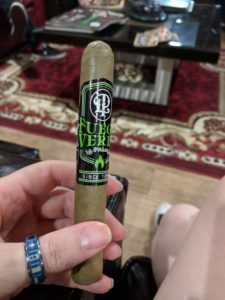 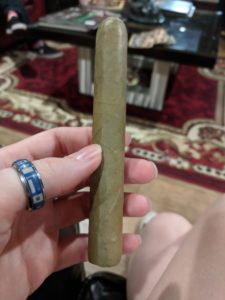 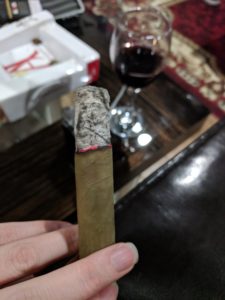 One Reply to “Fuego Verde at Blue Torch”